On This episode of The Remember Hour, Rash and Skid teach us of the ancient origins of Video Game Consoles, and of the great savior The Gaben. SUBSCRIBE: http://bit.ly/PARTYwithCHAD The Remember Hour is a part of the Disneys Maker Studios SPARK program. Check out more projects from amazing creators HERE: https://www.youtube.com/playlist?list… On this episode of The Remember Hour, Rash and Skid teach you kids about a new topic of the past: the Console Wars. Before the apocolypse happened, children supposedly engaged in a form of entertainment known as vidya game consoles. Operating in tribes, children pledged devotions to different console gods. According to legend, a great power then came down and converted the children to STEAM so there could be peace in the world. Learn more about this legend, and other important history facts on on this episode of The Remember Hour About The Remember Hour In a post-apocalyptic society, someone needs to educate the children about the past! Thankfully we have our handy buddies, Rash and Skid here to teach us all about the world a long, long time ago. They know everything about history (Inventions, World Wars, Technological Breakthroughs) and pop culture (The Internet, Videos games, Comic books and movies) from years before the atomic bomb, world wars, super bugs and natural disasters devastated the planet, and forced humanity to living underground. But dont worry ITS ALWAYS A GOOD TIME! So SUBSCRIBE, put your gas masks on, and dont forget to lock the blast doors so the monsters outside dont get in, because its time for THE REMEMBER HOUR About Chad Quandt Hello people of Earth! Im a man of many tastes. You may know me from the hit podcasts Goosebuds and Paranoia Shoppe or my dumb face appearing on videos across the internet. From Friend Zone to Dick Figures to those ones I had removed because they were too hot for the web. During the day I work on the upcoming Guillermo Del Toro cartoon Trollhunters. At night I fight crime and talk about my favorite pop culture trends, videos games, and conspiracy theories. If I can promise you anything about this channel, youll find a lot of weird stuff. If that sounds like your cup of tea, SUBSCRIBE today and join me on this magical journey. Twitter: https://twitter.com/QuandtumTheory Instagram: https://www.instagram.com/quandtumthe… Directed by Steve Failows https://www.youtube.com/user/flakjakt… Illustrations by Dominic Moschitti http://tfttpod.libsyn.com/ Featuring Barry as Overseer Friendly https://www.youtube.com/user/GameGrumps Written by Chad Quandt and Aaron Waltke About Disneys Maker Studios SPARK Maker Studios, the global leader in short-form content and the largest influencer network worldwide, today announced a new talent and programming incubation initiative to support content creation around the globe. Titled SPARK, the program invites creators to partner with Maker Studios to pitch original concepts that could be developed into series or cross-platform franchises. The strongest of the concepts submitted are then produced with Maker resources. In just a few short months, Maker selected and collaborated with dozens of creators for the inaugural Class of 2015 as well as greenlit over 100 additional concepts, supporting creators to make content on their own. Produced by Disneys Maker Studios 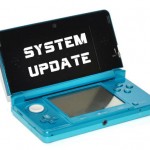 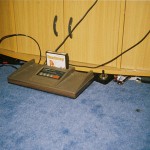 Batman Arkham Asylum: Episode 1!
Subscribe and like the video! Batman: Arkham Asylum is a 2009 action-adventure video game based on the DC Comics superhero Batman. It was developed by Rocksteady Studios and published by ...
READ MORE 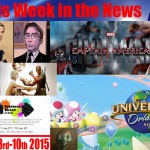 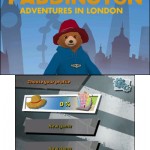 How to get free games on your dsi
READ MORE 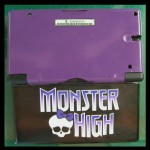 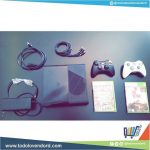 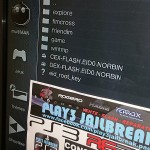 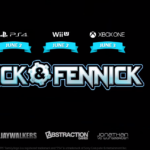 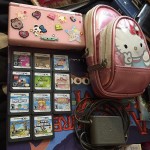 Nintendo DSi
This is my review of the nintendo dsi it had alot of different features to a ds lite. So please watch, like and sub for more videos.
READ MORE 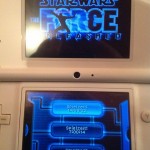 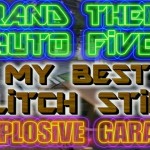 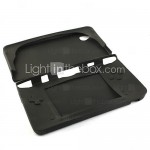