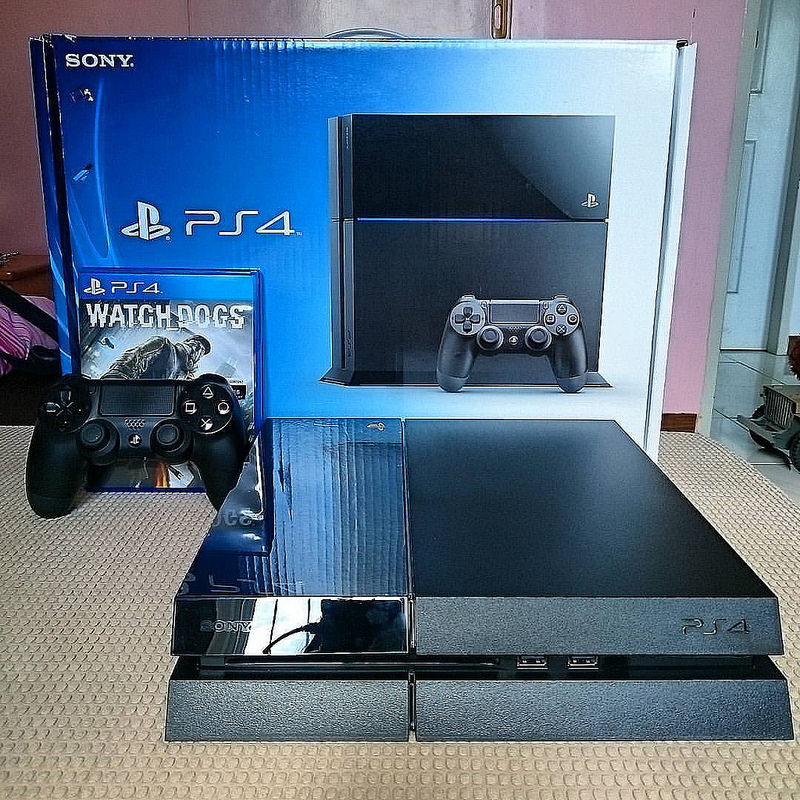 A look at the Sega Genesis console, released in 1989. Join Pat the NES Punk, James Rolfe, Pro Jared, brentalfloss and others as we talk about great games! The Sega Genesis, known as the Mega Drive in most regions outside North America, is a 16-bit home video game console which was developed and sold by Sega Enterprises, Ltd. The Genesis was Sega’s third console and the successor to the Master System. Sega first released the console as the Mega Drive in Japan in 1988, followed by a North American debut under the Genesis moniker in 1989. In 1990, the console was distributed as the Mega Drive by Virgin Mastertronic in Europe, by Ozisoft in Australasia, and by Tec Toy in Brazil. In South Korea, the systems were distributed by Samsung and were known as the Super Gam*Boy (Hangul: ), and later the Super Aladdin Boy (Hangul: ).