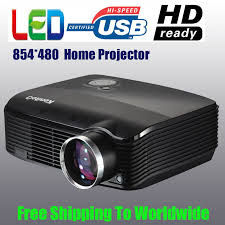 South Park: The Stick of Truth is a 2014 role-playing video game developed by Obsidian Entertainment in collaboration with South Park Digital Studios and published by Ubisoft for the PlayStation 3 and Xbox 360 video game consoles, and Microsoft Windows. Based on the American adult animated television series South Park, The Stick of Truth follows The New Kid, who has moved to the eponymous town and becomes involved in an epic role-play fantasy war involving humans, wizards, and elves, who are fighting for control of the all-powerful Stick of Truth. Their game quickly escalates out of control, bringing them into conflict with aliens, Nazi zombies, and gnomes, threatening the entire town with destruction.