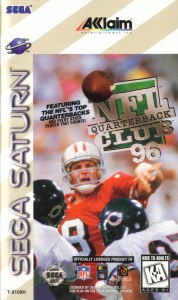 The president of Nintendo has stated many times that they Nintendo NX is not a successor to the Wii U or Nintendo 3DS and has recently said to a Japanese newspaper the Nintendo NX is something very new. Here are my thoughts on what it could possibly be. The Theory I came up with it’s based on one of the rumors but mostly my imagination. The video game I’m playing in the background is Tecmo pro wrestling on tbe Nintendo Entertainment System. Over the years I have played so many Nintendo NES games especially wrestling games. In my opinion this is one of the best on the Nintendo Entertainment System. I love them Retro Games I grew up with. Good times! Bill Brown @ Google+ https://plus.google.com/109144550836263453221 @ Twitter https://twitter.com/?lang=en ** (Follow me) and add me to Miitomo ** @ Facebook Bill Brown https://www.facebook.com/