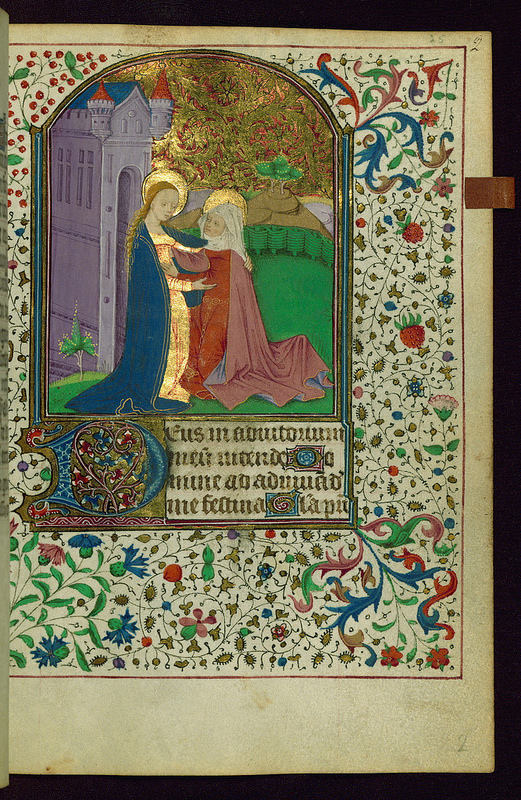 Metroid Fusion ( Metoroido Fyjon), also known as Metroid 4 and referred to as Metroid IV during production, is currently the last game chronologically in the Metroid series. It is also the first of two Metroid games released on the Game Boy Advance. It, along with Metroid Prime, is the first Metroid game released in eight years since Super Metroid in 1994. It occurs after Metroid: Other M. The gameplay of Metroid Fusion is quite different from other Metroid games as it is very linear; it also introduces a non-playable cybernetic entity who provides Samus with specific objectives, thus making Sequence Breaking and free exploration nearly impossible until the endgame. Players who were qualified as 3DS “ambassadors” have recently received a free downloadable copy of Metroid Fusion as well as several other Game Boy Advance games. The game was subsequently released as a Virtual Console title for the Wii U on April 3, 2014. Like & Share if you like the video! Twitter: http://goo.gl/1gqsnU Google+: http://goo.gl/8i23zr GETZ – Classic Gameplays.