Let’s Play Super Mario Maker Part 1! Showcasing Super Mario Maker Gameplay from a level I created level in the course maker on the Wii U! A pretty challenging level using the Super Mario World theme, centered around sacrificing Yoshi’s to get ahead. I’m making Lin play it for the first time! Want to try the level? Here’s the code! You Can follow me as a maker to see my other levels as well! 8B4C-0000-0018-030A I plan to keep coming back to Super Mario Maker on the Wii U here on the channel to showcase levels we’ve created, and have eachother play them, as well as play levels created by you guys! I want to do the 10 Mario Challenge playthrough, and the 100 Mario challenge playthrough / walkthrough on expert mode as well. We will likely stream some level creation from time to time as well! You can find the Super Mario Maker level code at the top right of the screen in the video. The Super Mario Maker levels from the Nintendo World Championship are pretty sweet too! They’re unlocked from completing all levels in the 10 Mario Challenge. You can also get access to all the items, power ups enemies, bosses, and such if you keep setting the time ahead. You can also use your amiibos to unlock all amiibo costumes in the game. I’ve unlocked Mario, Luigi, Peach, Bowser, Toad, Wario, Rosalina, Yoshi, Donkey Kong, Diddy Kong, Mega Man, Kirby, Metaknight, King Dedede, Animal Crossing Villager, Bowser Jr., Doctor Mario, Pit, Dark Pit, Palutena, Samus, Zero Suit Samus, Charizard, Pikachu, Jigglypuff, Greninja, Sonic, Splatoon squid, girl and boy, Link, Toon Link, Zelda, Ganondorf, Marth, Ike, Lucina, Robin, Captain Falcon, Shulk, Wii Fit Trainer, Little Mac, Fox, and Pac-Man. I look forward to getting the Animal Crossing Amiibos as well. Playing as Blathers, Tom Nook, K.K. Slider, Isabelle, all those classics. They seem to be unlocked by playing the game as well. Based on my short time with the game, I’d give a pretty positive Super Mario Maker Super Mario Maker is a side-scroller platformer and game creation video game developed and published by Nintendo for the Wii U video game console, released worldwide in September 2015. In the game, players create and play their own custom levels based on Super Mario Bros., Super Mario Bros. 3, Super Mario World, and New Super Mario Bros. U and share them online through Course World. Tools from the game’s toolbox are given to players as they progress through the game. They can also download and play the creations designed by other players. Some parts of the game are inspired by Mario Paint, an art tool released for the Super Nintendo Entertainment System in 1992. ———————————————————————————————- Big thanks to Inutsu for supporting the show! Check out his channel below! https://www.youtube.com/channel/UC3n2WUVFcKxz-I1-CKvLaKg ———————————————————————————————- Thank you to Our Patreons for your support! Want support the show and become a part of the GameFace Family? Check out our Patreon Page! https://www.patreon.com/GameFace ———————————————————————————————- Twitter https://twitter.com/GameFaceMax Facebook https://www.facebook.com/pages/GameFace/340187879435922 Tumblr http://gamefacemax.tumblr.com/ Twitch http://www.twitch.tv/gamefacemax/ ———————————————————————————————- GameFace Intro/Outro music from Flapjack Studios: Tokyo Tinkle composed by Justin Wiles. http://www.flapjackstudios.com ———-GameFaceMax———- You can get your GameFace ON by…. Hitting that little like button if you enjoyed the video and would like to see more! It helps a lot 🙂 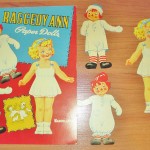 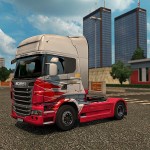 Gameplay Monster Car Video | Cartoon for Kids – Animated Games
Watch this Mario monster car striving in the arena to save a friend trapped in cage. He fights with various atrocities along the way and finally becomes successful in saving ...
READ MORE 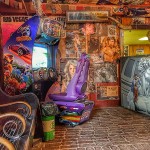 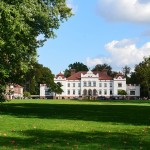 Disney Infinity 3.0 – Game-Play Walkthrough – Episode 3 “Scanning Previous Figures/Playsets” (HD)
Today, we go into the Toybox and all we really do is scan some of our previous figures/playsets from the other games! And unlock some Toys! *Please be sure to ...
READ MORE 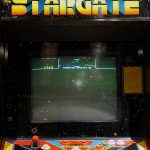 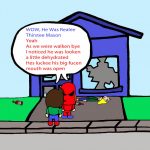 Funko POP! Figures – DOOM (Set of 2) Video Game Vinyls Toy Review – BBToyStore.com
Review for DOOM Pop Vinyl Figures. We have unboxed our wholesale shipment to show what one of each looks like. Just a set of 2 this time around. I really ...
READ MORE 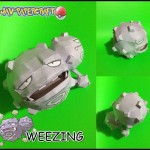 How to get 100% free games without TORRENTS SURVEYS AND VIRUSSES
Winrarr: http://www.winrar.be/nl/download OceanOfGames: http://oceanofgames.com/
READ MORE 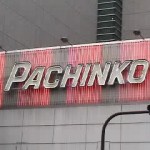 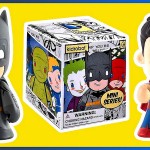 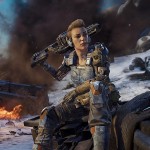 || DESKTOP & GAMES || FREE SCREEN RECORDER || BANDICAM FULL|| DOWNLOAD FREE ||
Hi Friends! My Name is Pushpinder Singh Sethi and today in this tutorial I will show you HOW TO DOWNLOAD AND INSTALL BANDICAM or SCREEN RECORDER FOR DESKTOP or LAPTOP. ...
READ MORE 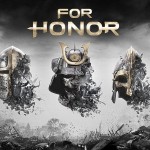 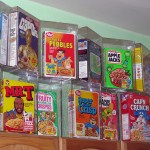