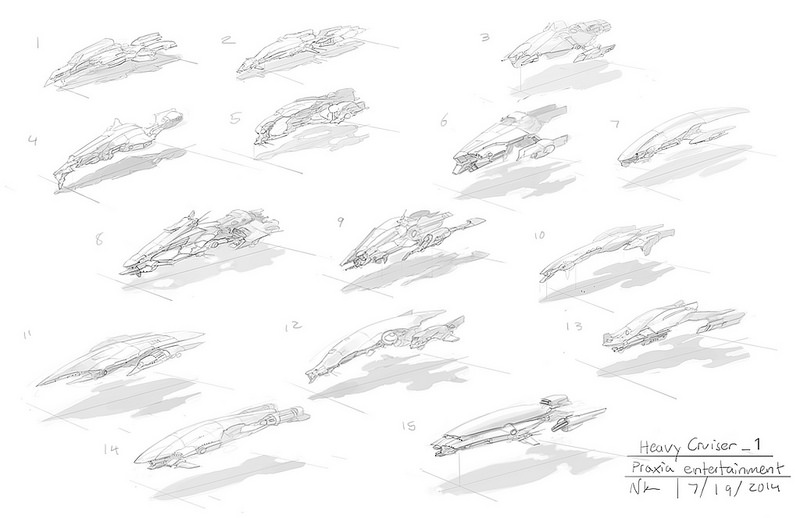 Stargate is an arcade game released in 1981 by Williams Electronics. Created by Eugene Jarvis, it is a sequel to the 1980 game Defender, and was the first of only three productions from Vid Kidz, an independent development house formed by Jarvis and Larry DeMar. This video game has no connection to the subsequent Stargate franchise that began 13 years later. The game is also known as Defender Stargate and Defender II. The player flies a small spaceship above a long, mountainous landscape. The land is inhabited by a small number of humanoids. The landscape wraps around, so flying constantly in one direction will eventually bring the player back to their starting point. The players ship can fly through the landscape without being destroyed. A number of enemy ships fly over the landscape. The player’s responsibilities are twofold: Destroy all Landers Protect the humans from being captured The player is armed with a beam-like weapon which can be fired rapidly in a long horizontal line ahead of the spaceship, and also has a limited supply of smart bombs, which can destroy every enemy on the screen. The player also has a limited supply of “Inviso” cloaking energy, which makes the ship invisible, and able to destroy any ships it comes in contact with. At the top of the screen is a radar-like scanner, which displays the positions of all aliens and humans on the landscape. Play if you are really bored :P Game score: 4