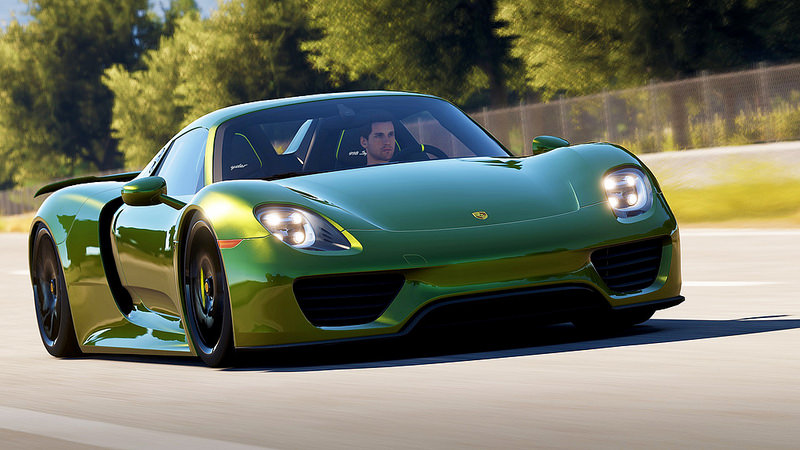 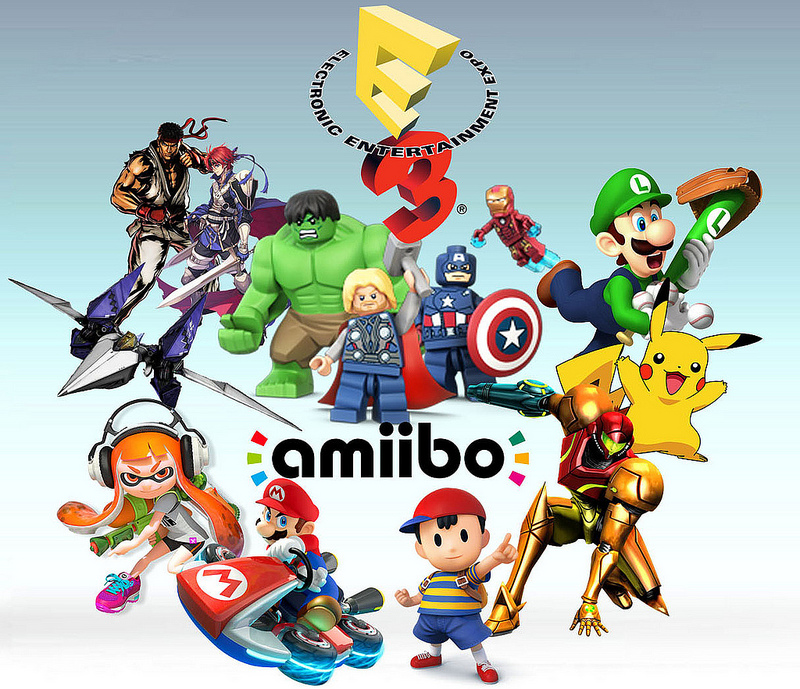 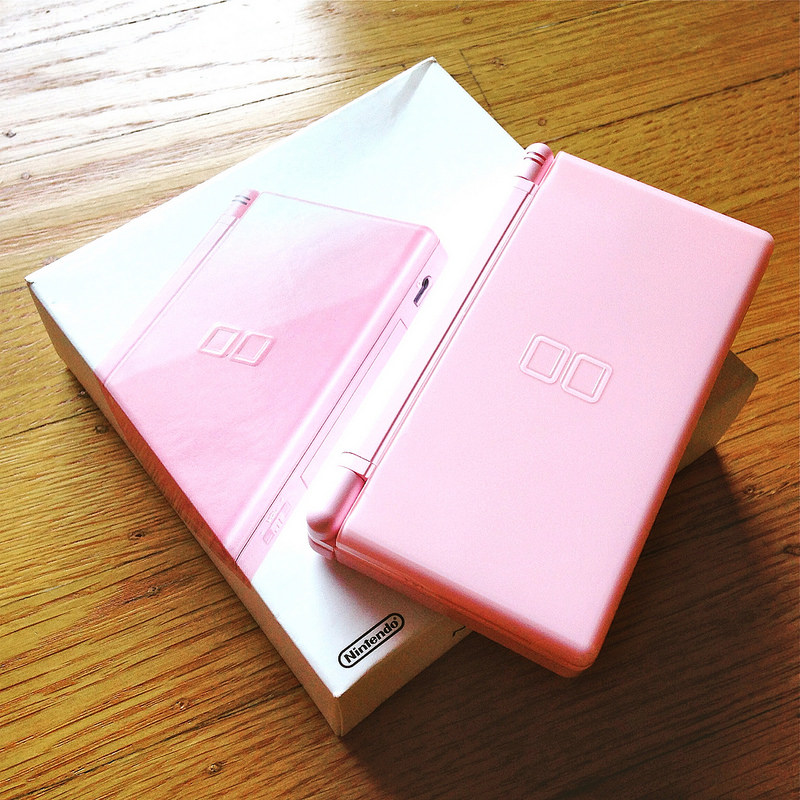 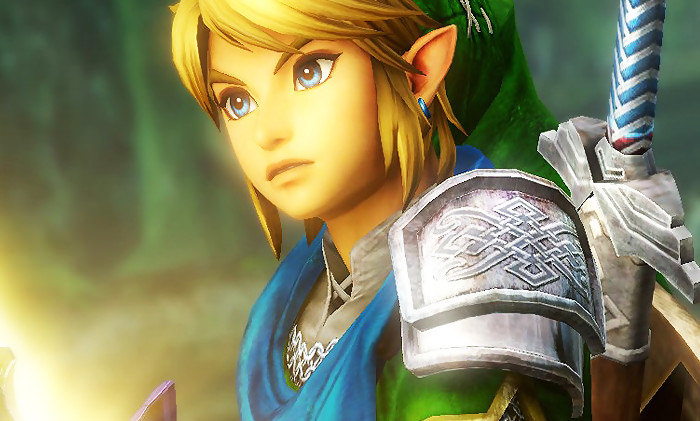 World 4 – Gorilla Glacier Adding slippery ice and snow will make most of the stages more interesting. Donkey Kong Country is a platforming video game that was released on November 1994, it was developed by Rare and published by Nintendo for the Nintendo consoles. In the game, players play as Donkey Kong and his nephew, Diddy Kong and they must complete forty different side-scrolling levels and recover the Kongs’ banana hoard, which has been stolen by the Kremlings. Each level is uniquely themed and consists of varying tasks such as swimming, riding in mine carts, launching out of barrel cannons, or swinging from vine to vine. Super Nintendo Emulators: http://coolrom.com/emulators/snes/ Super Nintendo ROM Files: http://www.emuparadise.me/Super_Nintendo_Entertainment_System_(SNES)_ROMs/5 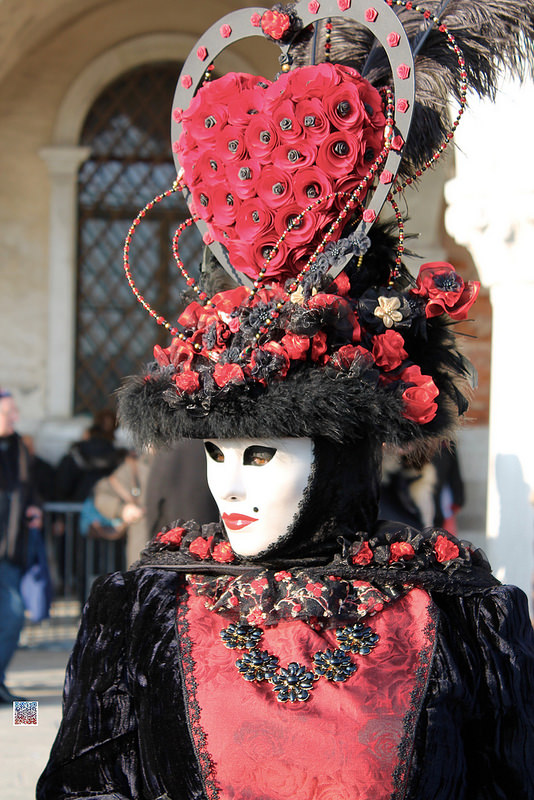 Some of my recent pick ups. Got some stuff from eBay, Game Stop, and a couple of thrift stores in a neighboring town. I’m hoping to be able to find some more stuff in the coming wees, with it being yard sale season in my area now. Hopefully, I’ll be able to find some good stuff. I’m also going to try to at least start doing a video every week. Hopefully, I can stick to it, and my computer doesn’t crap out on me. Thanks for watching, and hope you enjoy the video. 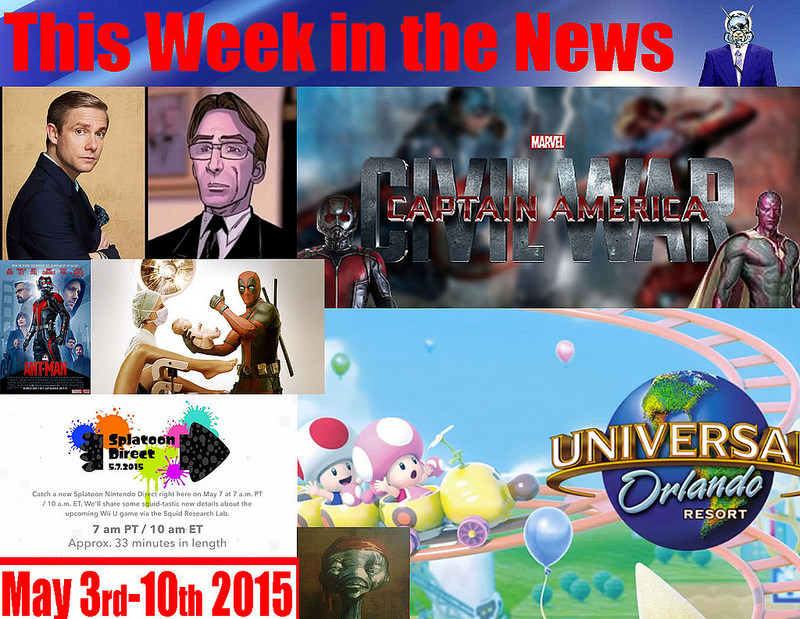 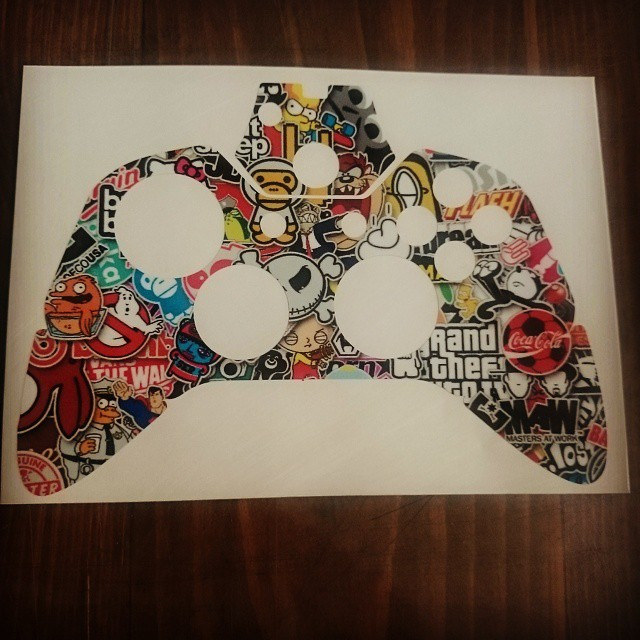 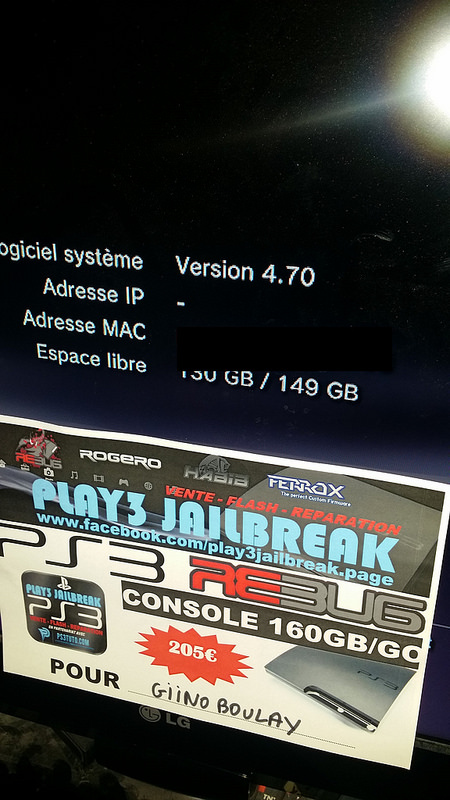 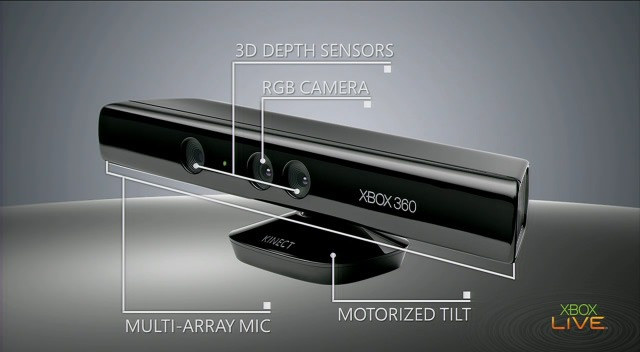